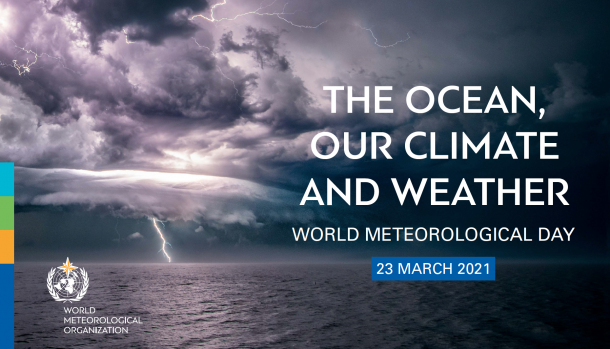 Unchir-Dunktok, Pauri Garhwal, Uttarakhand, 23 March 2021: On the occasion of the World Meteorological Day today, the India Greens Party (iGP) made a fervent appeal to the world community to not ignore the oceans which are major drivers of the world’s weather and climate.

In a press statement issued on the occasion, the iGP President Suresh Nautiyal noted that the oceans, covering some 70% of the earth’s surface, play a crucial role in climate change. The oceans are also a major driver of the global economy, carrying more than 90% of world trade and sustaining the 40% of humanity that lives within 100-km of the coast.

The Green leader said the WMO, as the United Nations specialised agency for climate, weather and water; strives to support understanding the inextricable link between ocean, climate and weather. This helps us understand the world in which we live, including the impacts of climate change.

Mr Nautiyal said the oceans store most of the heat that is being trapped by humanity’s greenhouse gases and play a major role in how climate change is progressing. These also absorb some of the carbon dioxide emitted by human activities, causing sea water to become more acidic or less alkaline.

“This is already damaging coral reefs and the reef fisheries on which some one billion people rely,” he regretted.

“We miss a big piece of the picture if we ignore the oceans,” Mr Nautiyal pointed out, adding that the growing impacts of climate change are making ocean observations, research and services more critical than ever before.