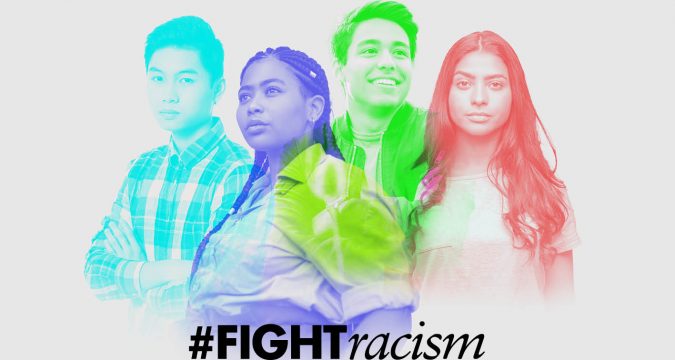 Unchir-Dunktok, Pauri Garhwal, Uttarakhand, 21 March 2021: The India Greens Party (iGP) today said participatory democracy and inclusiveness will ensure there is no racial discrimination in any part of the world.

In a press statement issued on the occasion of the International Day for the Elimination of Racial Discrimination today, the IGP President Suresh Nautiyal said the principle of equality requires the nations to adopt special measures to eliminate conditions that cause or help to perpetuate racial discrimination.

He said each and every one of us has to stand up against racial prejudice and intolerant attitudes. The United Nations has also made it clear that all human beings are born free and equal in dignity and rights and have the potential to contribute constructively to the development and well-being of their societies.

“Evolved democracies and inclusiveness will foster a global culture of tolerance, equality and anti-discrimination,” the Indian Green leader stated.

He said the UN General Assembly also emphasised that any doctrine of racial superiority is scientifically false, morally condemnable, socially unjust and dangerous and must be rejected, together with theories that attempt to determine the existence of separate human races.

“We all are human race. That’s it. Colours, features, religions, ideologies and ethos are just secondary,” Mr Nautiyal pointed out, adding that time is ripe to forget the past and make collective efforts to build future for the generations to come by finding solutions to global warming and climate change.

The International Day for the Elimination of Racial Discrimination is observed annually on the day the police in Sharpeville, South Africa, opened fire and killed 69 people at a peaceful demonstration against apartheid in 1960.

In 1979, the General Assembly adopted a programme of activities to be undertaken during the second half of the Decade for Action to Combat Racism and Racial Discrimination. On that occasion, the General Assembly decided that a week of solidarity with the peoples struggling against racism and racial discrimination, beginning on 21 March, would be organised annually in all countries.

Since then, the apartheid system in South Africa has been dismantled. Racist laws and practices have been abolished in many countries, and an international framework for fighting racism, guided by the International Convention on the Elimination of Racial Discrimination has been built.

Mr Nautiyal called upon the youth of India to be part of the “Youth Standing up Against Racism” theme this year. He said it will engage the youth through #FightRacism, which aims to foster a global culture of tolerance, equality and anti-discrimination and calls on each and every one of us to stand up against racial prejudice and intolerant attitudes.

Mr Nautiyal said COVID-19 has heavily impacted people from minority backgrounds. Many are still grappling with an increase in racial discrimination. “This must stop,” he said.