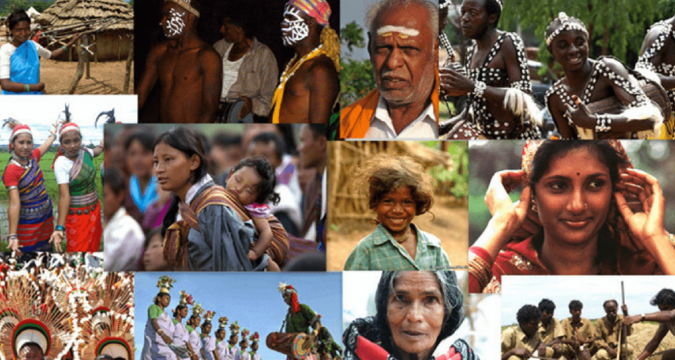 Unchir-Dunktok, Pauri Garhwal, Uttarakhand, 9 August 2022: The India Greens Party (iGP) today said the Indigenous peoples’ special bond and connection with nature have always protected the environment despite their difficulties due to governments’ covert and overt attempts to control their lives.

The iGP in a statement, issued here today at the national head office (NHO) of the party on the occasion of the International Day of the World’s Indigenous Peoples, said the Indigenous peoples’ languages, traditions, cultures, and governing systems need to be protected as heritage of the world.

The International Day of the World’s Indigenous Peoples is observed on 9 August to pay tribute to the indigenous communities of the world. The Day also recognises the achievements and contributions that the Indigenous people make to improve world issues such as environmental protection. It was first pronounced by the UN General Assembly in December 1994.

According to the latest data, there are about 370 to 500 million indigenous people living in 90 countries.

The theme for this year’s International Day of the World’s Indigenous Peoples is ‘The Role of Indigenous Women in the Preservation and Transmission of Traditional Knowledge.’

The iGP Founder, Patron and Mentor Suresh Nautiyal, said the Indigenous peoples’ bond with their past and cultures is so strong that many of them still follow the same systems practised by their ancestors for centuries. “These systems have stood the test of time and have always come up with positive outcomes,” he pointed out.

The iGP Co-Presidents, Nazeema AK and Rajendra Minj, said the Indigenous peoples’ special bond and connection with nature have led to the protection of environment, though most of these communities face difficulties due to governments’ covert and overt attempts to control their lives.

Party’s Chief Spokesperson, Prabhath Prabhakaran, said the Indigenous women are vital to the preservation of ancestral knowledge, which can help modern societies. They protect the traditional natural resources and indigenous territories and champion the rights for indigenous peoples across the globe. However, the Indigenous women are poorly represented worldwide and continue to face various forms of discrimination and violence, pointed out the party’s Chief Spokesperson.

(India Greens Party is registered with the Election Commission of India under Section 29A of the Representation of the People Act, Registration Number: 56/476/2018-19/PPS-I, effective from 18/07/2019.)