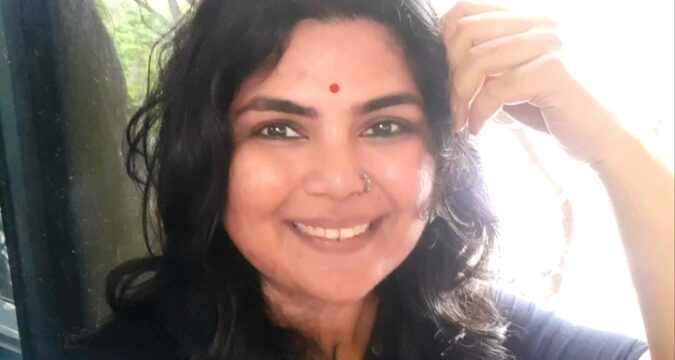 According to a press release issued here at the party’s national head office (NHO), the Executive Board (EB), which is empowered by the Political Affairs Committee (PAC) to take decisions between two PAC meetings, in its emergency meeting on 13 February, unanimously elected Ms Archana Patel Nandi of the Brihan Mumbai unit as the new Secretary-General of the party for rest of the present tenure of the National Executive Board in place of Mr Prabhath Prabhakaran, who had resigned from the post a day earlier on 12 February.

The Executive Board short-listed four names of the party leaders for this role; however, the name of Ms Archana Patel Nandi was finalised after getting her consent to accept the new role.

Ms Archana Patel Nandi as new Secretary-General of the India Greens Party shall be one of the three Signatories for all bank transactions and financial matters.

Chief Spokesperson Suresh Nautiyal has also stepped down from his role. The EB accepted Mr Nautiyal’s resignation from the role and unanimously elected Mr Prabhath Prabhakaran as Chief Spokesperson of the India Greens Party for rest of the present tenure of the National Executive Committee.