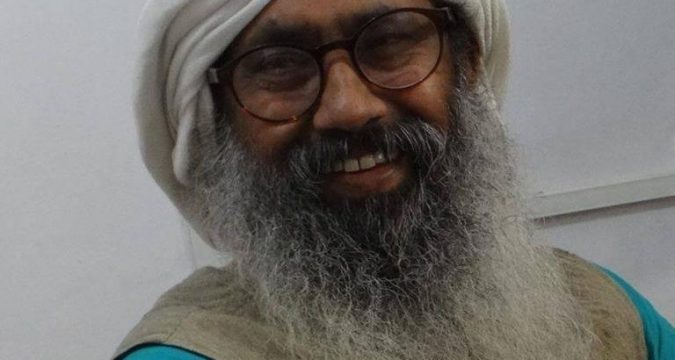 Unchir-Dunktok, Pauri Garhwal, Uttarakhand, 10 October 2021: The India Greens Party’s Founder-President Suresh Nautiyal has been elected to the Global Greens Coordination, the highest decision-making body for all the affiliated Green parties in the world.

In a press release issued here at the party’s national head office, the party said Mr Nautiyal has been with the Global Greens Movement since 2005 beginning his journey as an elected member of the APGN. He has been an APGF Councillor for a long time and also on the Global Greens Coordination for several years. For the sake of Green Philosophy and Green Politics in the country and elsewhere, Mr Nautiyal quit his professional career as a senior journalist and as an editor, and became a full-time Green activist.

Mr Nautiyal said he contested the Global Greens election because he wanted to serve the GGC once again and contribute to the policy-making processes at the global level.