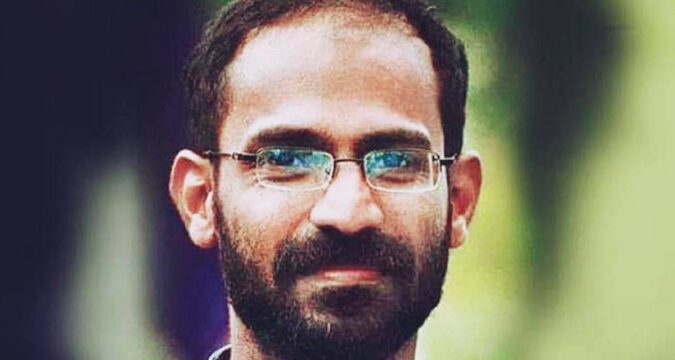 Kappan has been in jail since October 5, 2020. He was arrested near Mathura while on his way to cover developments after the rape and murder of a Dalit girl in Hathras, Uttar Pradesh.

The iGP Co-Presidents, Nazeema AK and Rajendra Minj, in a statement, issued here at the national head office (NHO) of the party, said the bail order is most welcome, though quite delayed.

“It is hoped that that bail will also be granted to Kappan in another case filed against him under the PMLA and he will be out of jail,” the iGP leaders pointed out.

The iGP Chief Spokesperson, Prabhath Prabhakaran, said the party appreciates the efforts taken by the family, colleagues and friends of Kappan, the Kerala Union of Working Journalists (KUWJ) and advocates to ensure justice for him, adding that the party is and will be with Kappan in the legal fight against the false cases filed against him. He urged the journalists of the country to unite and firmly resist the atmosphere of an undeclared emergency and intimidation being created through such blatant misuse of laws to suppress freedom of the press.

The iGP Founder, Suresh Nautiyal, said the party feels that the bail order is historic as it upholds and protects the freedom of expression in the face of multiple threats today.