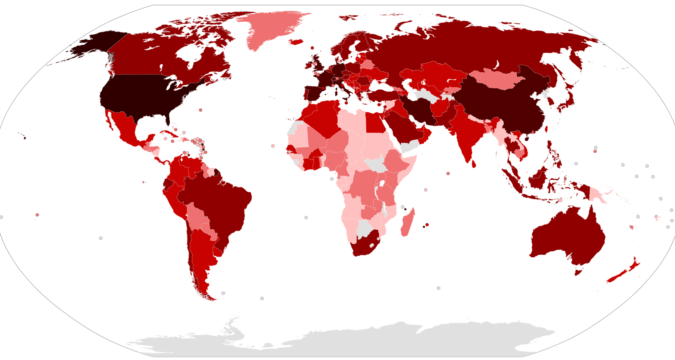 It is reported that the textile industry in Italy has a large number of workers from Wuhan, China. There are (were) nonstop special flights for them.

A team of industrial technicians had traveled from Wuhan to Germany for technology transfer. They held several seminars. Four days later the squad returned. A few days later, it was noticed that many people had contracted Corona virus. After inquiry it was found that some of the Chinese who visited Germany already had the virus but their symptoms became visible later. So we must understand,  “It is considered a dangerous thing that this virus can spread even in the interval between getting infected with virus and the appearance of actual symptoms, which is the incubation period”

* Another important thing is that as per world health organisation, the virus lasts for about 8 hours in the air. That means it could be risky when it appears to be absolutely safe*

* foreign Immigrants are spread across the country. They can come in contact at the train station or anywhere else, so not only the city but the rural population too need to take care. *